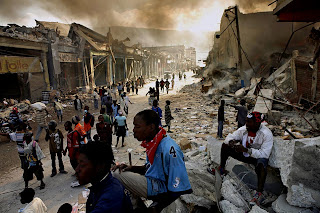 RWP#110..not a transliteration. Port-au-Prince-Burning was inspired by four lines of a longer poem by Rainer Maria Rilke..that I translated. Poem tries to express feelings and pain for what has been done to Haiti and its people. Four lines I used are italicized in red.


whoever has no house now will never have one
whoever is alone will stay alone
sit,read, write long poems through the night.
and wander on the streets, up and down.
translated from Autumn Day by Rainier Maria Rilke

There is dye everywhere
the sharp air
of early afternoon
is now the color of blood
a once smooth monument
burned by the brittle sun
busted by the gods
with sunset appearing like a thief
for children, daylight has gone
whoever has no house now will never have one.

Around fires everyone sings
a good time in the worst of time.
brocaded windows crushed
it is safer on the street
the other world is a basket full of bread
ours a cup of stone
cooked by the summer sun
some dead or nearly dead
everything a broken bone
whoever is alone will stay alone.

Nothing left nothing but us
nothing to eat nowhere to sleep
just a crushed kettle boiling dry
crushed windows crushed doors
hiding the dog on the wrong side of the street
wherever she hides
with her scruff and braided tail
avoiding the face of fire
she barks at us
sit, read, write long poems through the night.

Even though there is nothing, no basket
the cool ocean stained air
is reserved for those sipping through a straw
that sing to their gods
dancing around their cups of stone
celebrating the brocaded windows
with those smooth monuments of satin
covering the pale-covered pebbles
burning the basket of fool's gold
and wander on the streets, up and down.

This is so full of imagery. Excellent.

I like the way you have incorporated Rilke as the last line to every stanza.You have conveyed the desperation of the Haitian catastrophe very poignantly.You have also reminded me to read more Rilke.

Great use of Rilke, Wayne. This is a powerful work.

The wonderful spirit of the people in Haiti, yes they are singing around the fires, making the best of a disaster. For those able to sing it is a miracle. I should have some of their inner strength. 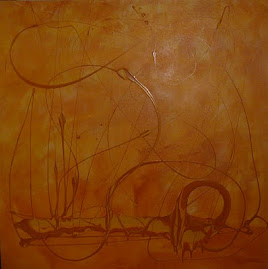 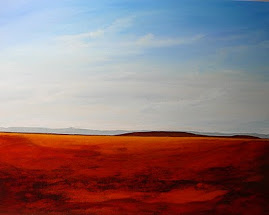 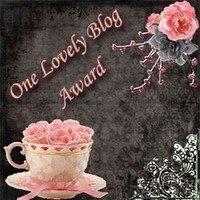 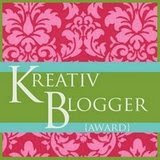